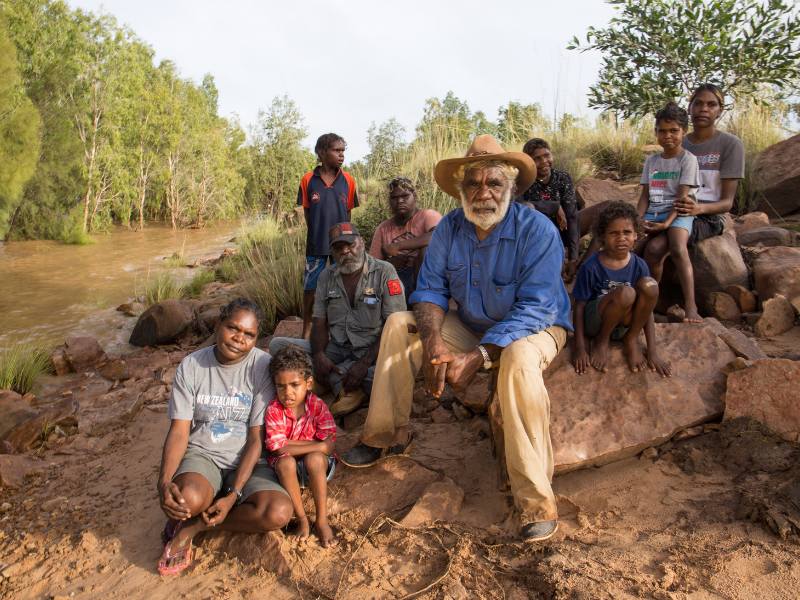 As you may be aware the Environment Centre NT, together with Borroloola residents Jack Green and Josie Davey (represented by the Environmental Defenders Office) served court proceedings challenging the NT Government’s decision to slash the environmental bond for Glencore’s controversial McArthur River Mine by almost $120 million.

ECNT has developed the McArthur River Mine campaign in direct response to the Mines Minister’s decision to slash the security bond, which we believe will put the McArthur River, and an entire way of life at serious risk. ECNT and Traditional Owners are running a campaign to pressure the Northern Territory Government to raise the security bond, reform mining laws, up their game as a regulator and proactively enhance cultural heritage protection.

We note that on 18 June 2021, Jack Green will be presenting evidence to the Australian Parliament’s Juukan Gorge Joint Standing Committee at 1.10pm (Darwin time). You can read Jack’s extraordinary submission (with Dr Sean Kerins) to the Inquiry here, conveying the destruction caused by McArthur River Mine to Gulf Country. You can watch the Inquiry’s public hearing live here. 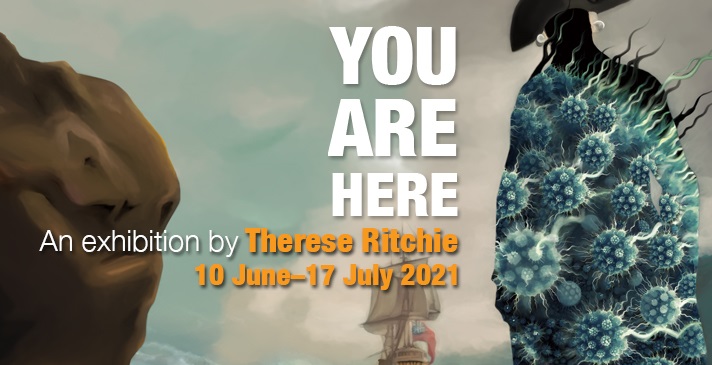 We invite you to join us for an upcoming panel discussion event running as part of the Therese Ritchie exhibition You Are Here at the CDU Art Gallery.

You Are Here is an exhibition with truth-telling at its core. Artivist Therese Ritchie examines Australia's frontier wars and the massacre of Indigenous peoples alongside the nation's history of coal extraction and infrastructure development by European settlers, mining companies and Australian governments.

ECNT's Dr Kirsty Howey will be speaking as a panel member on the discussion: Impacts of mining on Indigenous communities and the environment. Kirsty will discuss the McArthur River Mine and slow violence of Indigenous lands and waters. Using the case study of Australia’s most toxic mine – McArthur River Mine. The other panel members bring an incredible amount of experience and knowledge to the discussion, including:

RSVP online to join us for this free and fantastic event.

You can donate to the MRM campaign on our website here.