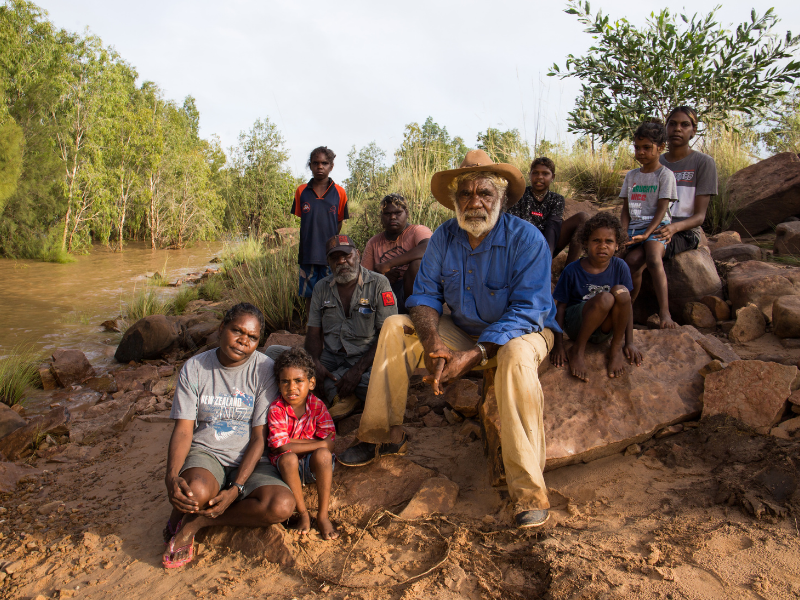 This mine impacts all Australians. If Glencore doesn’t put up enough money to clean up after themselves, the burden will fall squarely on taxpayers and on the McArthur River itself. We are trying to ensure that doesn’t happen.

What is this case about, and why is it so important?

The Environment Centre NT, Jack Green & Josephine Davey Green – residents of the remote community of Borroloola – are challenging a November 2020 decision by Minister Nicole Manison to reduce the bond of the troubled lead and zinc mine by almost 25%.

The McArthur River Mine is situated on the McArthur River, a mere 45km from the predominantly Aboriginal town of Borroloola. The mine will operate until 2038, however Glencore estimates - and both the NT and Commonwealth Government accept that - the site will need to be monitored and maintained for 1000 years after mining activities cease.

Together we argue that the NT Minister for Mining & Industry’s decision to reduce the mine’s environmental bond from around $520 million to around $400 million was made unlawfully, and the decision is thus invalid.

An environmental bond (sometimes called a security bond) is an amount paid up front by mining companies to cover the costs of closing and rehabilitating mine sites if something goes wrong, or if Glencore walks away early. McArthur River Mine is the most toxic mine in Australia, with a series of increasingly troubling environmental incidents occurring on the mine site, including acid and heavy metals seeping into aquifers and the McArthur River, a waste rock dump that spontaneously combusted and burned for months in 2013, and 400 cattle euthanised due to high lead levels on the mine site.

Glencore has admitted that monitoring of the site will need to continue for a minimum of 1000 years after closure and rehabilitation to keep the McArthur River free from pollutants.  Given the scale and longevity of these impacts, it is vital there is enough money set aside to cover the costs of cleaning up this damage.  Experts have repeatedly said that the previous bond of approximately $520 million was not enough to close and rehabilitate the site, let alone begin to pay for monitoring over 1000 years.  But instead of doubling, or even tripling the security bond, Minister Manison slashed it.  It is a decision we cannot ignore.

It endangers the McArthur River, the future of Aboriginal people who have lived on it for 65,000 years, and leaves taxpayers liable to cover the costs instead of Glencore itself.

Press here for timeline on MRM 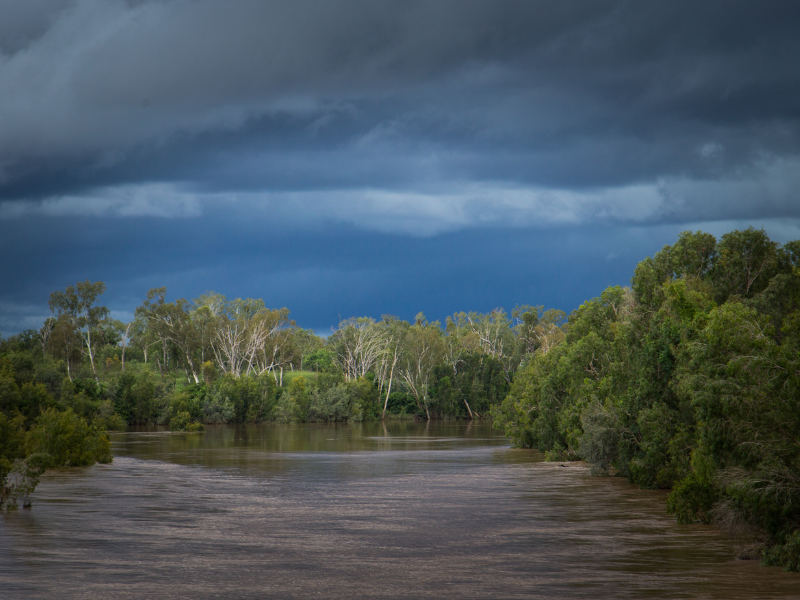