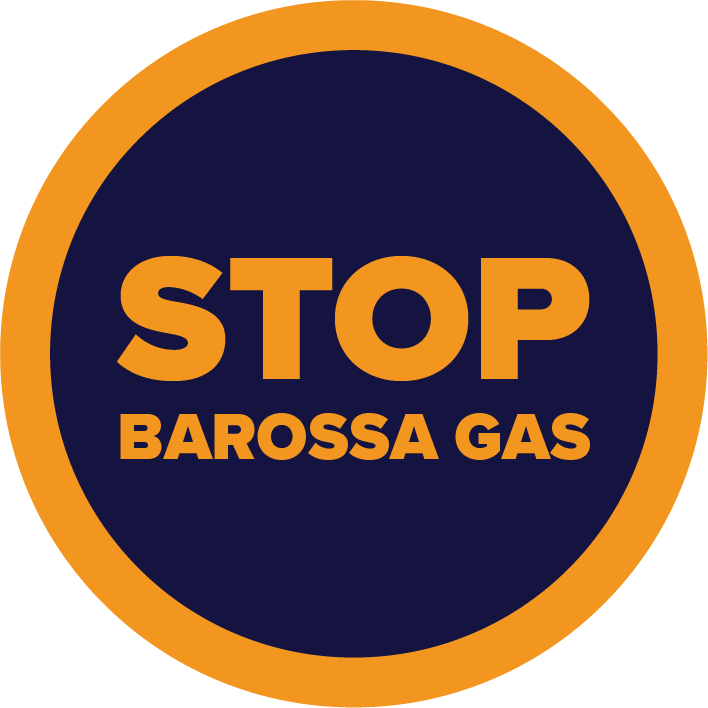 This is disappointing news for the climate and for the people of the Tiwi Islands, who have been asking overseas investors not to support Santos’ dirty plans that threaten their land and seas.

Can you help us to warn other potential Japanese funders not to invest in Santos’ Barossa gas project?

Tiwi people have done the right thing and privately asked JERA not to invest in the dirty Barossa gas project. Once again First Nations people have not been properly consulted, and our voices ignored. JERA should be ashamed of their decision to ignore Tiwi Islanders.

But Santos is still a long way from being able to proceed with their project. They are not even close to securing enough international finance and are yet to receive a dozen of the major approvals they require.

Off the back of JERA’s announcement, it is more important now than ever that we let potential overseas funders know that Santos does not have the free, prior, and informed consent of the Traditional Owners in whose seas the gas pipeline will be constructed.

Can you tell JBIC, a public financial institution fully owned by the Government of Japan, not to follow JERA in supporting Santos’ dirty gas project?

P.S. Stop Barossa Gas now has a Facebook page, head over and give it a ‘like’ to stay up to date with the campaign.

Despite the risks to tourism, pastoralists, and Territory communities, the government is forging ahead with its plan to allocate billions of litres of water from the Cambrian Limestone Aquifer by declaring water...
READ MORE