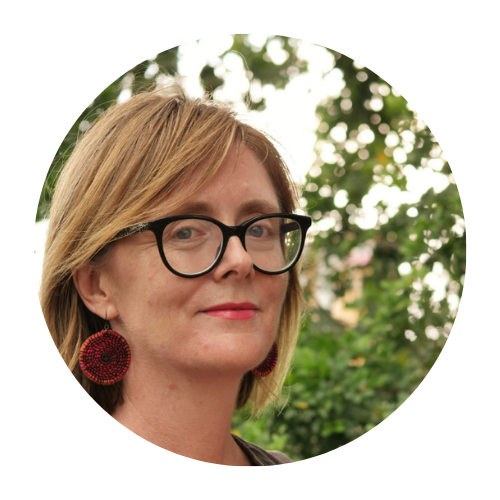 Kirsty has been Executive Director of ECNT since November 2020, and is an advocate, lawyer, researcher and strategist with over 20 years experience.

She worked as a commercial, litigation, native title, and environmental lawyer for 15 years, including over a decade at a land council representing Traditional Owners in the Northern Territory. As a lawyer, Kirsty led a range of complex commercial negotiations, managed significant projects and was instructing solicitor in numerous pieces of landmark litigation. She has also worked as a political adviser and a legal policy consultant for the private and public sectors.

Kirsty completed her doctorate at the University of Sydney in 2020, which analysed the intersection between the state, Indigenous institutions, the environment and development. She has been the recipient of a number of scholarships and fellowships for her academic work. She has published widely in peer-reviewed journals, edited books, magazines and appeared in local, national and international media.

Kirsty also has a Bachelor of Arts/Laws (Hons) from the Australian National University, and a Master of Laws from the University of British Columbia. She is an adjunct research fellow at Charles Darwin University and on the editorial board of the Australian Environment Review. 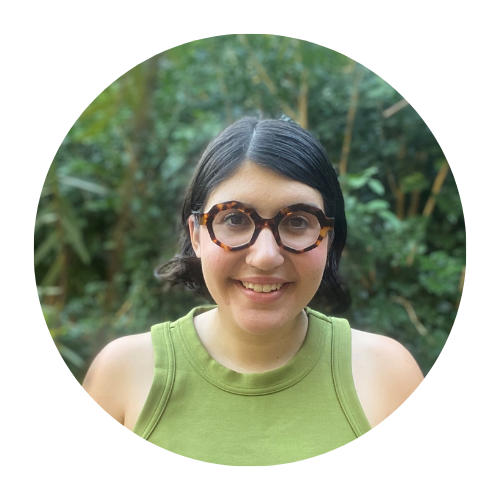 Jess is a Law, Arts and Language graduate from the University of Adelaide and was admitted to practice law in South Australia and the High Court in 2020.

Jess has worked in the area of native title in a variety of roles and from a range of perspectives including legal, anthropological, linguistic, policy and academic perspectives. In the last few years Jess worked with the Mobile Language Team, and was involved with a broad array of language projects ranging from working with Aboriginal language groups in Western and Southern SA to create language resources to working on a research project regarding effective cross-cultural legal communication.

Throughout uni Jess developed a deep interest in what it takes to build and support strong communities. She learnt a lot through her involvement with a broad range of community groups and organisations including AYCC, Magistrates Court Legal Advice Service and an eclectic range of community arts orgs. She has a particular passion for music and hosted a range of shows with Radio Adelaide.

Most recently she practised as a Graduate Lawyer at MPS Law where she assisted claim groups and Registered Native Title Body Corporates from SA and NT with progressing their native title claims and corporate governance.

Jess is particularly interested in the intersectional nature of how we relate to this beautiful country. She is driven by the reality that the Territory is at the coalface of climate change. 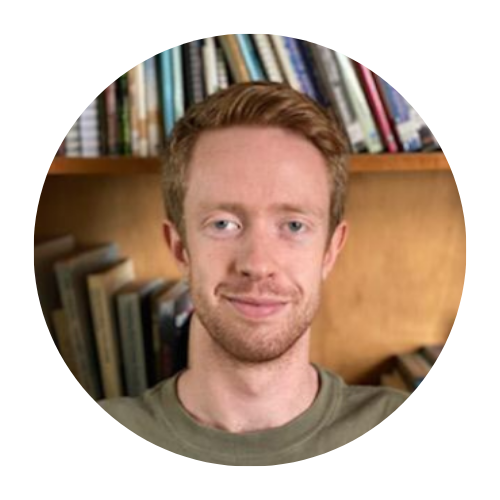 Naish has a BA and MA (Research) from Monash University and has extensive experience in activist and community campaigns in Australia and overseas. He has worked as a translator and consultant for NGOs in the area of human trafficking and irregular migration. He has a particular interest in the impacts of mining on human livelihoods, having worked for the Hazelwood Health Study looking at the long-term social impacts of a fire in the coal mine, and is now working on the Environment Centre NT's McArthur River Mine campaign and mining regulatory reform, as well as the gas campaign. 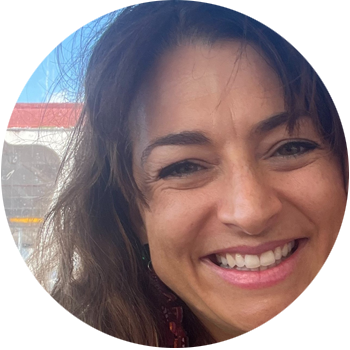 Allana has worked across North Australia’s tropical savannas for over a decade. Allana previously worked throughout Cape York and the Gulf of Carpentaria in roles with government, a national NGO and an Aboriginal Corporation.

She is currently pursuing a Master of Public Policy and Environmental Management at CDU, and is wholeheartedly committed to achieving improved nature laws for the Territory. Study looking at the long-term social impacts of a fire in the coal mine, and is now working on the Environment Centre NT's McArthur River Mine campaign and mining regulatory reform, as well as the gas campaign. 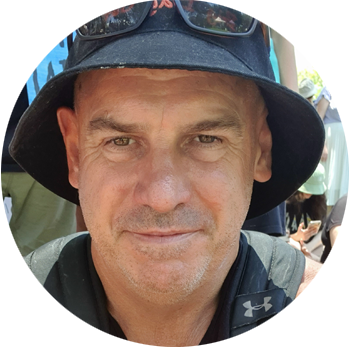 Rowan is ECNT’s Gas and Repower Campaigner. For 27 years he was an Australian Seafarer, working in the Australian Merchant Navy and the Pleasure and Dive industry.
Then he began working for the Deputy Chief Minister of the Northern Territory as a Community Engagement Officer. He has also worked for the Northern Territory Union movement as a political organiser, and the Community and Public Sector Union as a Field Organiser representing workers in the Australian Federal Public Sector.
He is passionate about the environment, and has been an activist for over 2 decades, but it was the birth of his Son Flynn who turbocharged his activism. Now he has dedicated his life to fighting climate change, so that his son can have a future. 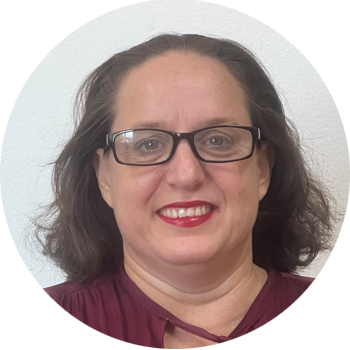 Skei is a born and bred Territorian and proud Kungurrakun woman who has worked in a variety of roles both within Government and private sector.
A specialist in Indigenous Business Development, capacity building and business growth, her priorities are to support the financial wellbeing of ECNT to continue leading the environmental reform agenda required to respond to the significant challenges facing the NT. 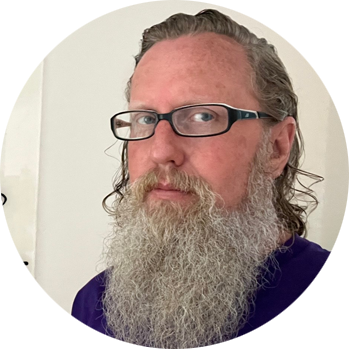