Join us to celebrate the 175th anniversary of the completion of Australia's first scientific expedition by Ludwig Leichhardt through Kakadu, with an author talk from Dan Bashiera. Dan wrote the book, 'On Leichhardt's Path Kakadu 1845: Reflections Bushwalking a Time Tunnel' now in it's 5th edition.

Dan's work is a social history on Leichhardt's work, it asks why the then colonial government resisted supporting Leichhardt? The evidence suggests that Leichhardt challenged 'Terra Nullius' and Dan asks what would have happened had Leichhardt succeeded in his 3rd fatal expedition where he and his party totally disappeared. What would have happened if Leichhardt had returned to London where he was sure to be granted an audience with the royal humanitarian - Prince Albert? Would the Australian constitution which was then beginning to be considered have recognised Australia's Indigenous sovereignty through Royal endorsement?

Leichhardt's exhibition was the first successful colonial expedition into the hinterland and it finished here in the Northern Territory after setting out from near Moreton Bay Queensland nearly 2 years beforehand. Not many Territorians know that Australia's first scientific expedition overdue by more than a year finished here in the NT on the 17th of December 1845.

Dan will present a talk with accompanying PowerPoint presentation, followed by questions.

This event is being run as a fundraiser for the Environment Centre NT, and you are welcome to grab a drink and bite to eat from the delicious menu at the Lucky Bat whilst listening. 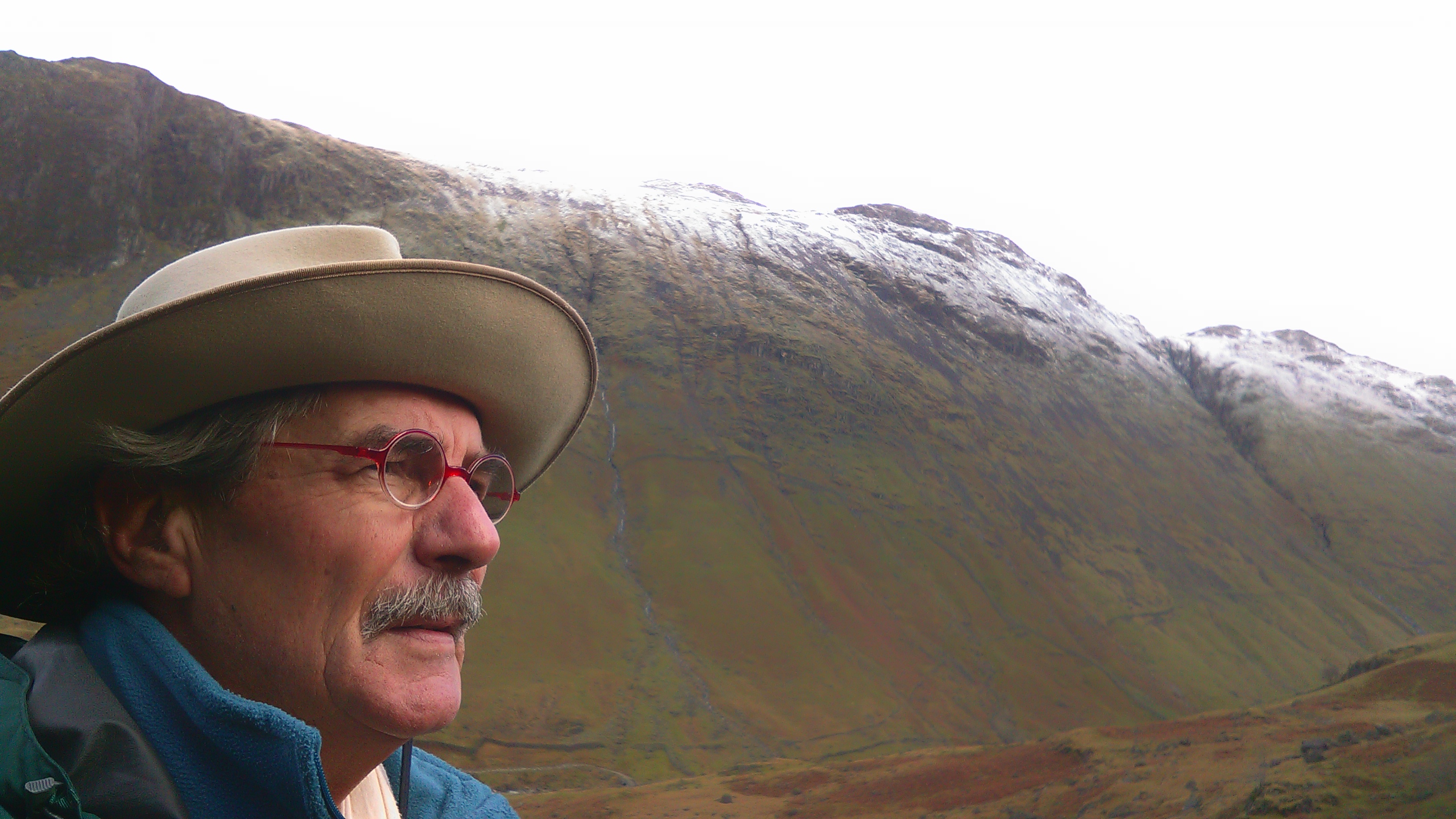 Sorry, this event is sold out.