ECNT supporters have helped campaign strongly against the McArthur River Mine for decades. We are calling on you now to assist us as we join forces with Borroloola community in 2022.

The McArthur River Mine campaign has been developed in direct response to the NT Minister for Mining & Industry’s decision to reduce the mine’s environmental bond from around $520 million to around $400 million was made unlawfully, and the decision is thus invalid.

In October 2021 the Sydney Environment Institute held a forum about the McArthur River Mine, featuring Jack Green, Senior Garrwa Leader, Artist and Cultural Warrior, as well as Kirsty Howey, the Environment Centre NT's co-director, amongst other fascinating panellists. You can watch the forum here: 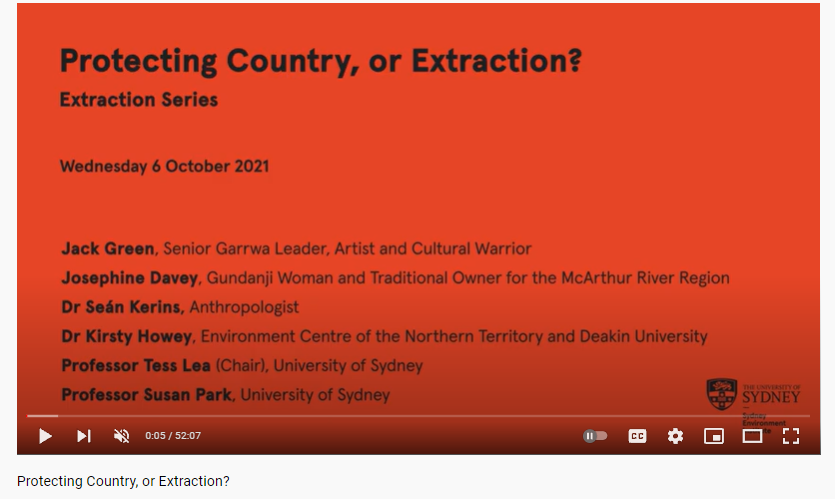 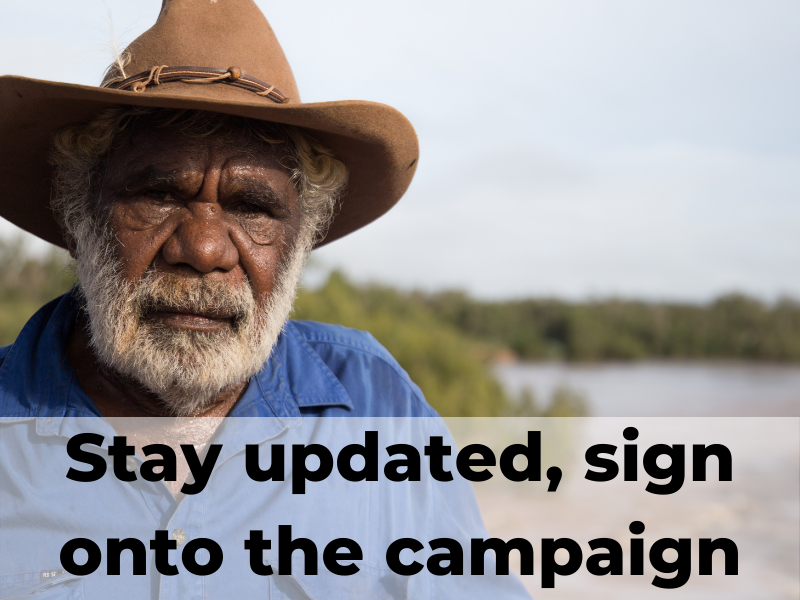 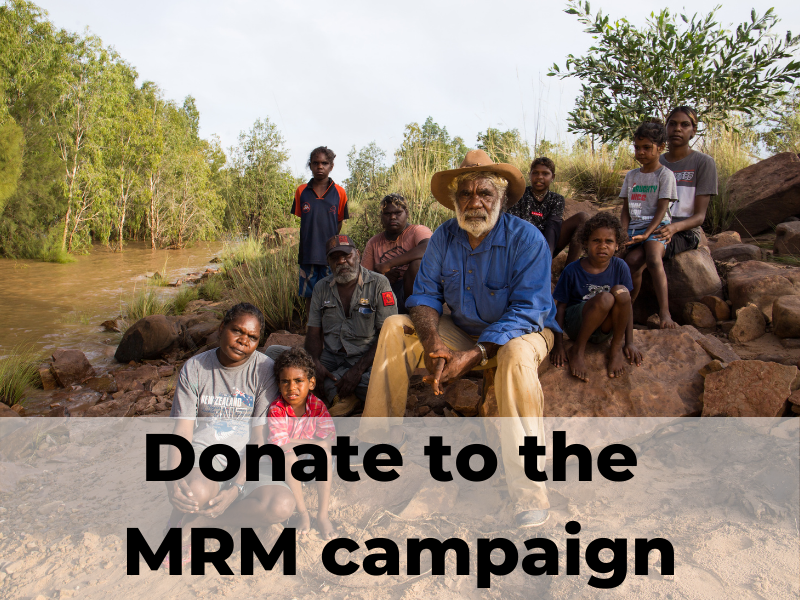 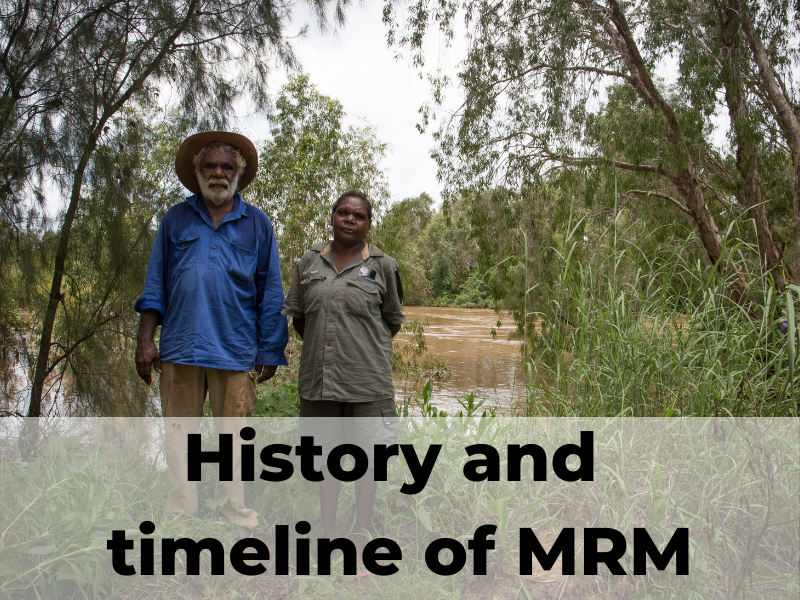 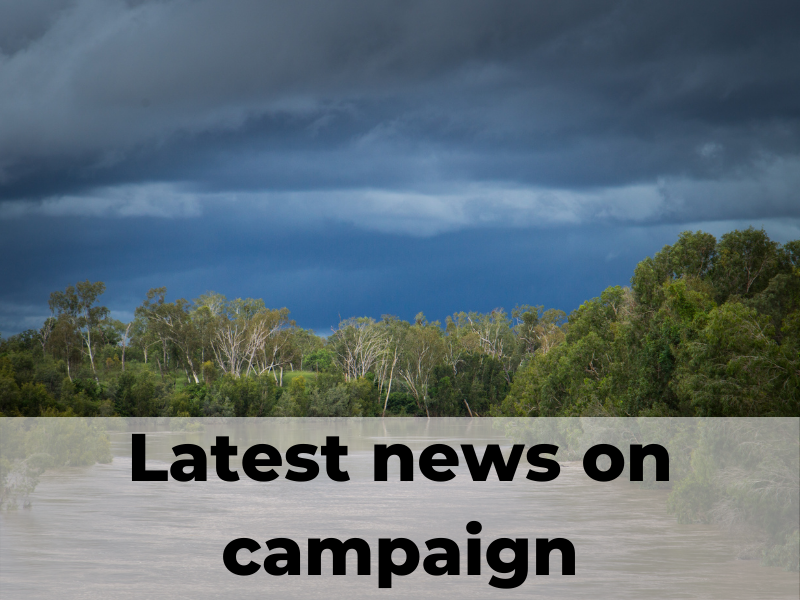