'Too much to bear': the strict new regulations imposed on NT solar

As more private solar developments apply to connect to the NT grid, are the new regulations enacted on the industry (called generator performance standards) necessary to ensure the power system remains secure and reliable, or do they represent onerous restrictions that lock out solar and favour existing gas assets? It depends on who you ask

All over the world, renewable energy is generating jobs and lowering power prices. But it’s also posing challenges to outdated electricity grids that were originally designed to be powered by coal or gas. The NT is no exception.

The NT's network provider Power and Water Corporation predicts significant growth for solar PV in the Territory with over 120 MW of new solar generation applying to connect to the Darwin-Katherine grid. Enabling third-party private renewable energy generators to sell their energy on the NT grids requires rewriting generator technical requirements that had been largely written for a power system with a generation fleet dominated by gas-fired synchronous generators.

On 29 February 2020, the NT’s Utilities Commission made its final decision in relation to new Generator Performance Standards (GPS) applying to all generators exceeding 2 MW, as proposed by Power and Water.

But many of the Territory's solar developers have argued that the new GPS represents strict conditions - including in regards to forecasting (accurate predictions 30 minutes ahead on a rolling 5-minute basis), strict ramping requirements and the need for battery storage - that make projects unviable by adding up to 30 percent to their costs.

Read the GPS and the public submissions on the NT Utility Commission website. 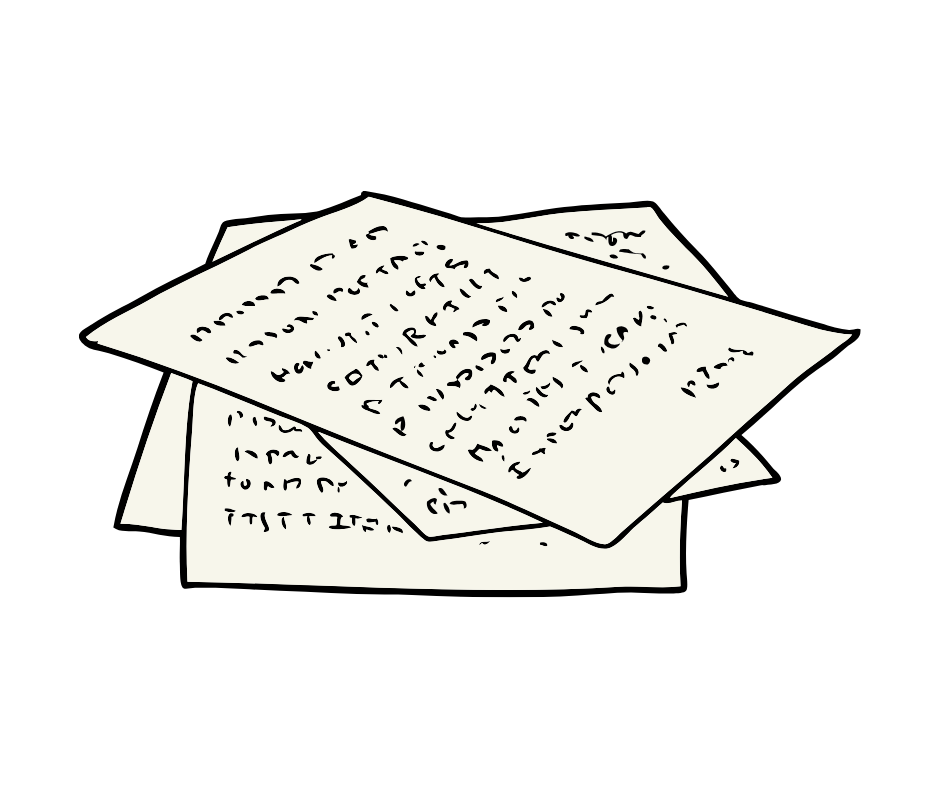 In their final decision, the Utilities Commission acknowledged the following concerns of the NT solar industry:

They hoped that the industry might be satisfied with a provision that allows for generators to negotiate alternate performance standards "if they can demonstrate that adopting those standards does not adversely affect power system security or the quality of supply to Territory electricity consumers, such as a central battery if it makes commercial sense to do so". 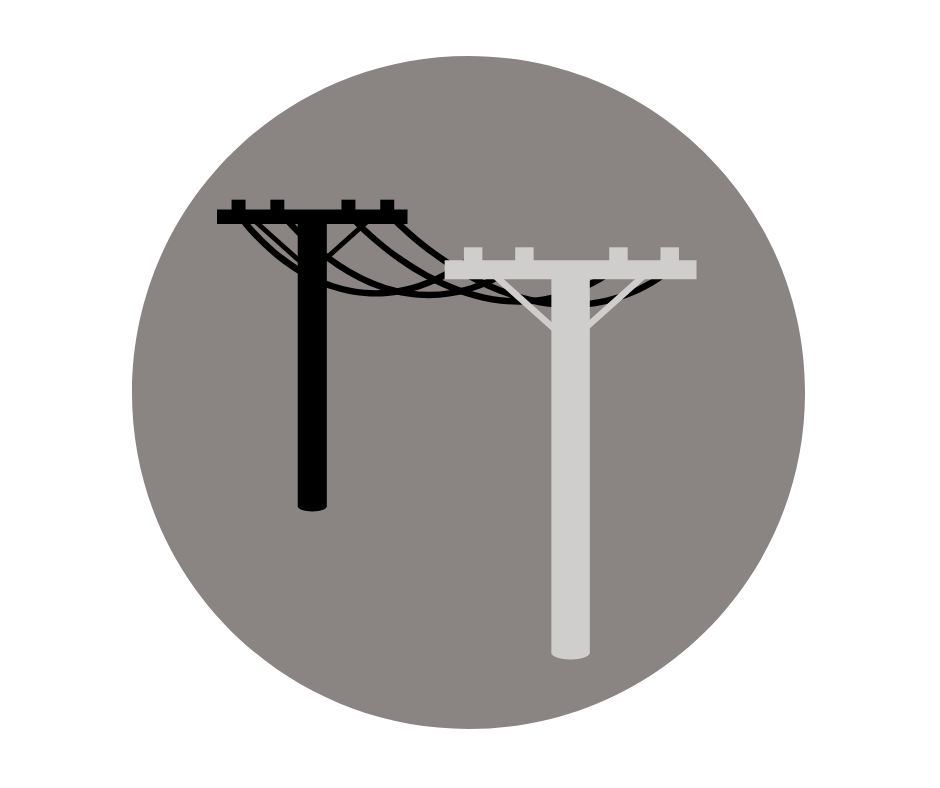 In its submission, ENI noted: "it is not the job of Generator Performance Standards to ensure a power system has adequate supply of capacity, energy or storage going forward. If a shortfall of capacity, for example, presents itself in the DKIS [Darwin-Katherine Interconnected System], it is the proper task of government policy to provide the right market or structural incentives to fix. Using technical regulations to solve perceived failures or shortcomings of commercial or market arrangements sets a very dangerous precedent."

In their final decision, the Utilities Commission made a pointed criticism of the Territory Government: "the Territory Government has been contemplating further electricity market reforms for a number of years that, if committed to and implemented prior to this point, may have alleviated at least some of the issues now being faced by the industry”. In regards to a potential reliability standard ("which is necessary to ensure there is an independent, objective way to determine whether the combination of generating units is sufficient to meet the desired standard for customers"), the Commission "is not aware of any progress made in relation to this matter". 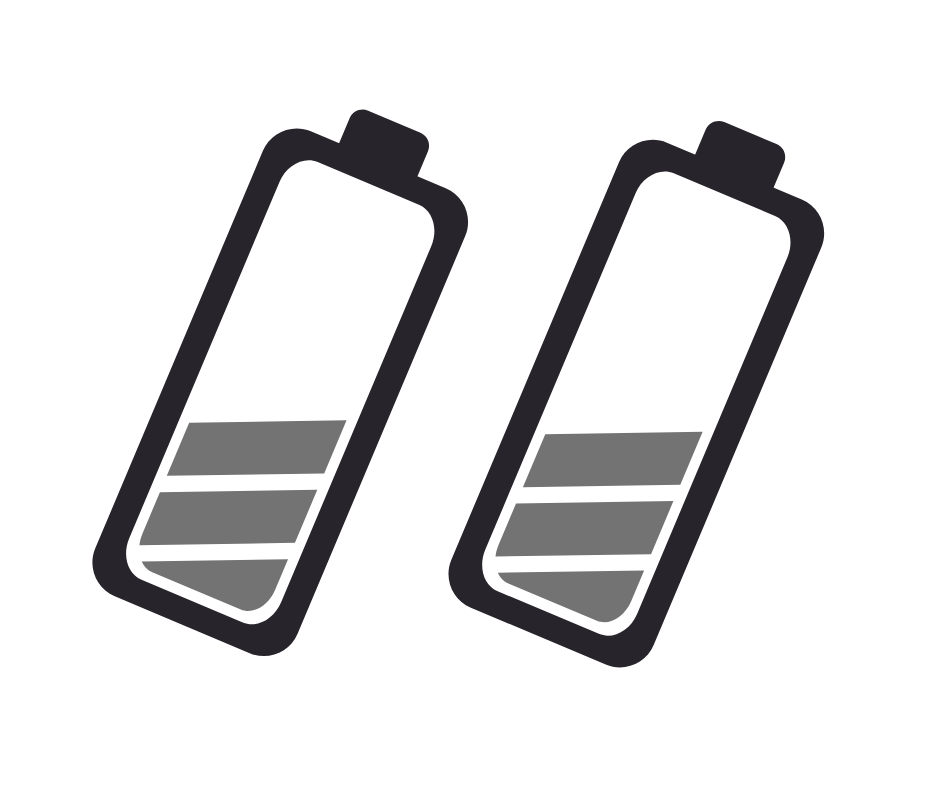 On a single forecast system and centralised battery storage

In their submissions, several NT solar companies described the proposals as "inefficient" and argued for aggregated forecasting and central battery storage.

In its submission, ENI states that "under this proposal, individual generators are strongly incentivised to co-locate the required BESS systems on their own facilities and reserve them exclusively to provide forecasting services, in order to hedge against the extreme risk of pre-contingent curtailment. This' 'turns off' all the other services this infrastructure could provide the power system if centrally controlled (including at night) and enabled to instead firm up aggregate forecast error (the sum of all forecast error on the power system including all solar farms, together with behind the meter (rooftop) forecast error). This is a highly inefficient outcome."

In its submission, Assure Energy pointed out that in the proposed standards:

Submissions also pointed at a failure to address forecasting for the grid’s 50 MW of behind-the-meter rooftop solar.

In its submission, NT Solar Futures stated: "The proposed GPS does not address any of the urgent issues of uncontrolled household and commercial behind the meter solar generation and its effect on system security. The rapidly increasing amount of daytime solar generation when injecting at low demand periods, may push the existing gas turbine generators on the system below their minimum stable operating points. This may well risk a System Black event on the DKIS within the next 12 months."

Additionally, ENI points out that for the $20M they will have to spend to comply with the GPS, "the same amount spent on BESS facilities spread around the Darwin ring main would buy the same 36 MW / 18 MWh facility". Their arguments for this included that central battery storage would provide:

ENI believed the economic benefits to electricity consumers from all these additional features would add up to many millions of dollars per year.

"As there is no central battery (or other alternative solutions such as a centrally controlled distributed battery solution) currently in the Darwin-Katherine system, the commission cannot rely on this for the automatic standard in this Final Decision, nor can the commission compel a party to build a central battery or compel other proposed alternatives such as upgrades to existing generation plant. Given the lead times to construct, connect and test a battery, even a commitment to build a central battery by a public or private party as soon as possible would not address the immediate issues for at least the next two years. The Commission considers that serious reliability and security issues would arise in the Darwin-Katherine system in a much shorter timeframe than that in the absence of new GPS requirements."

Learn about our campaign for central battery storage. 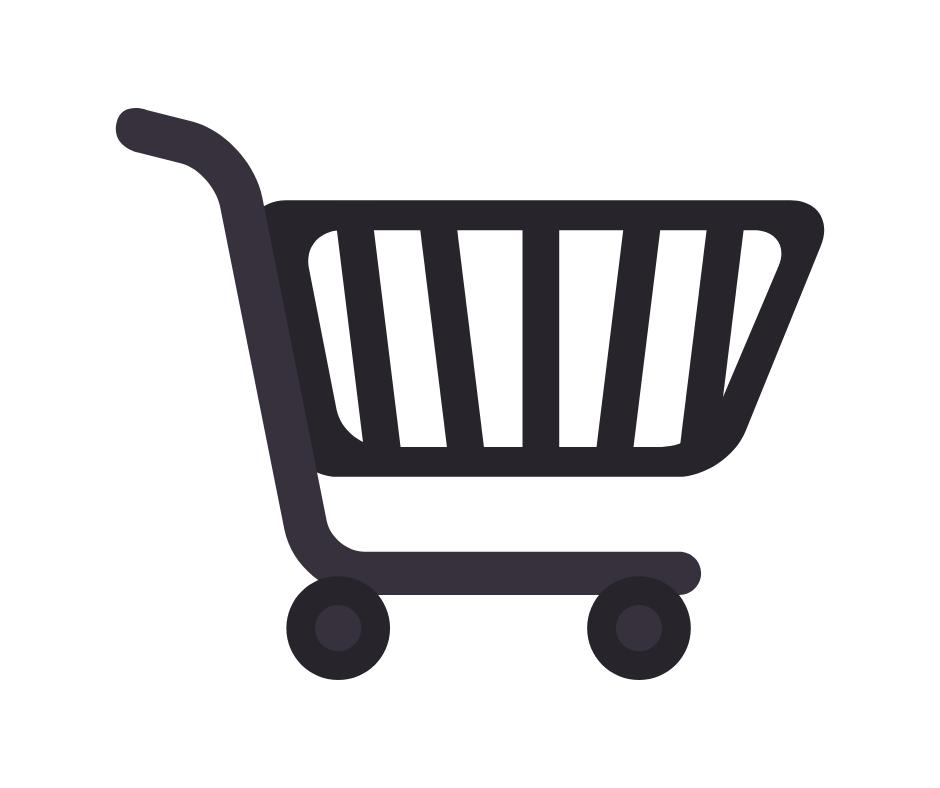 On a competitive ancillary services market

In their submissions, several NT solar companies also argued for an ancillary services market. Jacana Energy argued such a market would ensure "lower-cost outcomes for customers".

Learn about our 5-point plan to repower the NT.